Hot Chili Peppers May Extend Life
Eating hot chili peppers may extend your life, according to a new study.
Researchers analyzed data from more than 16,000 Americans who were followed for an average of nearly 19 years and found that hot red chili pepper consumption was associated 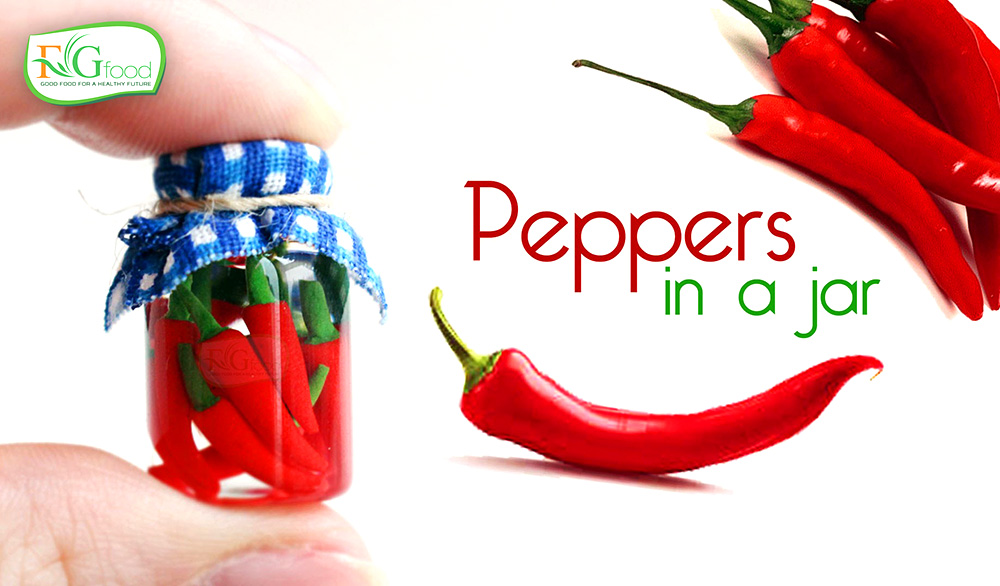 with a 13 percent lower risk of death, CBS News reported.
The study was published in the journal PLOS One.

Since this was an observational study, it offers no proof of a cause and effect relationship, but does add to the growing body of evidence that spicy foods may have health benefits that can help people live longer, according to the University of Vermont researchers.

Previous studies have suggested that a spice component called capsaicin may have anti-obesity, antioxidant, anti-inflammation and anti-cancer benefits. The authors of this new study say capsaicin may also act as an antimicrobial, CBS News reported.


The University of Vermont team called for further research to investigate the benefits of other spices and the effects of certain chili pepper subtypes.

"Such evidence may lead to new insights into the relationships between diet and health, updated dietary recommendations, and the development of new therapies," they wrote.

But spicy dishes aren't suitable for everyone, particularly those with gastrointestinal problems.

"For those who are affected by digestive disorders such as a stomach ulcer, I would be cautious about eating spicy foods," Lu Qi, Harvard School of Public Health and Brigham and Women's Hospital in Boston, told CBS News.

Qi was lead author of a 2015 study that found regular consumption of spicy food is associated with a lower risk of death.